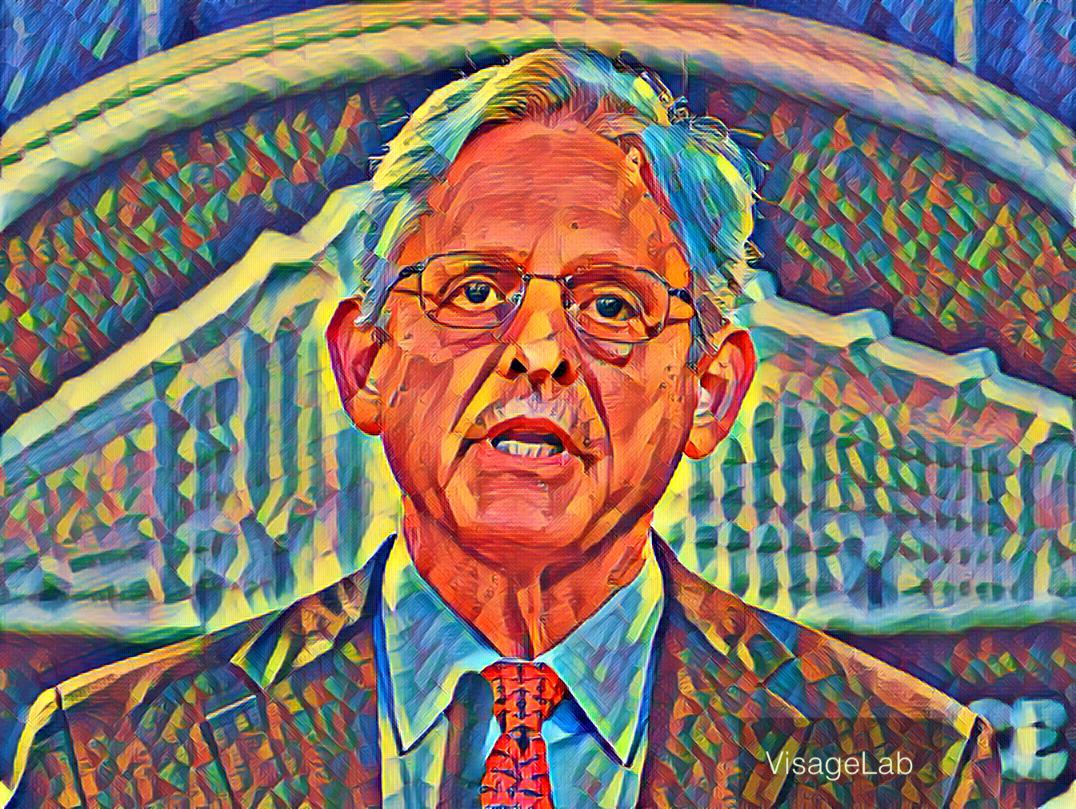 What is going on in the Justice Department?

Attorney General Merrick Garland’s biggest test is the threat to our democracy from people bent on destroying it.

Garland’s success depends on dissuading future coup plotting criminals by holding the leaders of the January 6th insurrection fully accountable for their attempt to overthrow the government.

Garland cannot do this without a robust criminal investigation of those at the top, from the people who planned, assisted or funded the attempt to overturn the Electoral College vote, to those who organized or encouraged the mob attack on the Capitol.

He must focus on Mark Meadows, Steve Bannon, Rudy Giuliani, half of the GOP in Congress and, of course, Donald Trump — all of whom were involved in the events leading up to the attack.

Support him. Support the process! Republicans don’t eat their own. That’s how they get away with shit. Stick together in the name of TRUTH.