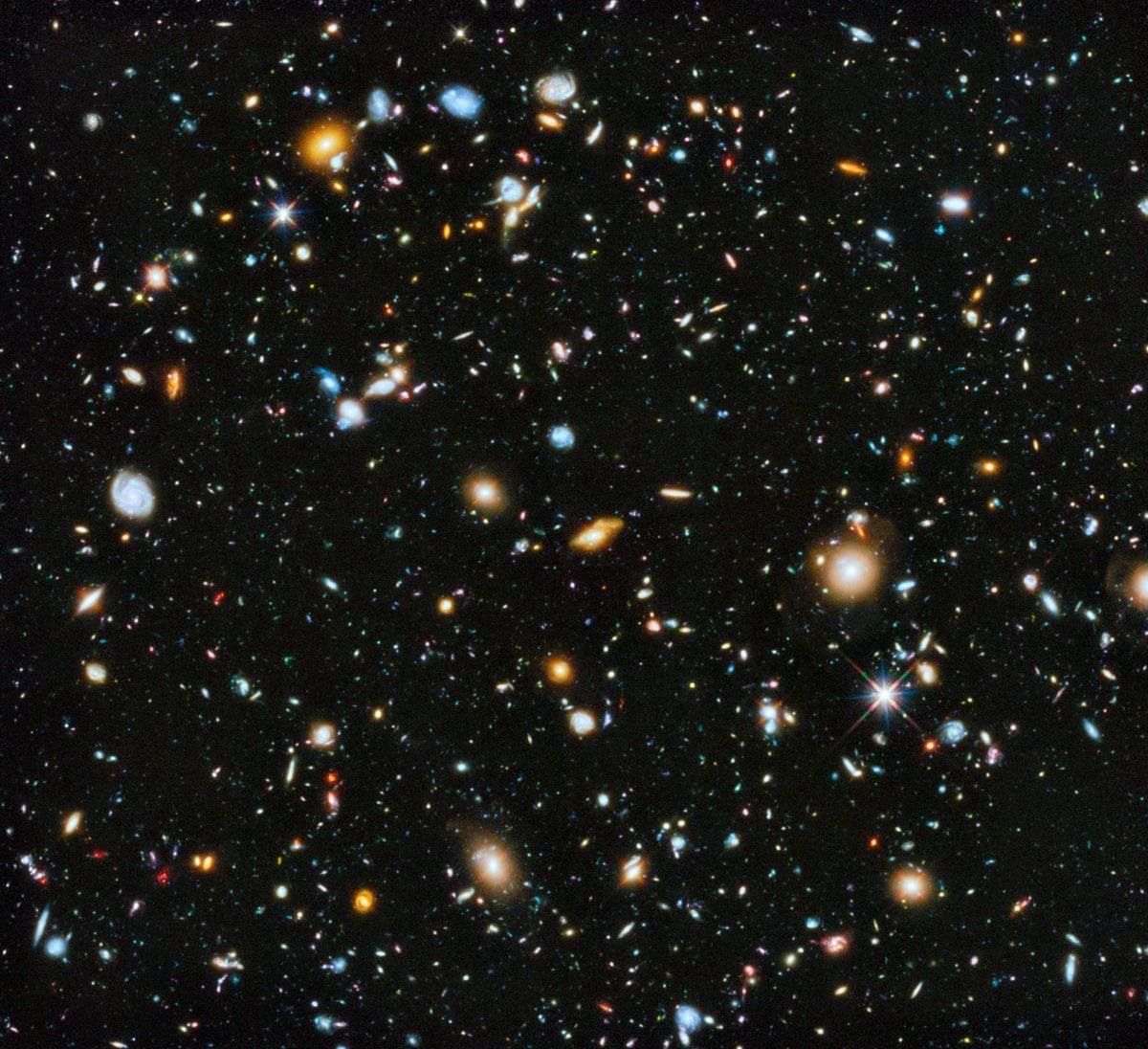 Human time travel has only been found in science fiction—until now. But with the launch of NASA’s new James Webb Space Telescope (JWST), we will be able to see back in time to the first stars and galaxies that formed billions of years ago.

Wait, what? So you’re telling us that the JWST will allow us to look back in time to the beginnings of the universe? Isn’t space about the future? Explain.

How will we travel back in time?

Think about it this way, but take a breath. Light travels at about 300,000 kilometers per second (or 186,000 miles per second). At this speed, it takes about eight minutes for light to be released from the Sun and travel to us here on Earth. The rays on a sunny day are actually eight minutes old – meaning we are not actually seeing the Sun in real time but rather an eight-minute-old Sun!

Now apply this to other stars that we see in the night sky. You may know that most stars are lightyears away. A lightyear is the distance that light travels in one year, or 9.46 trillion kilometers (5.88 trillion miles).

The nearest star, Proxima Centauri, is 4.2465 light-years away so the light from this star is actually a little over four years old. Many of the stars the JWST telescope will study are tens of millions of light years away.

If we were to stand on a star 65 million light-years away and look towards Earth, we would probably be able to see dinosaurs walking around through this James Webb telescope.

If we stood on a star 65 million light years away, we would probably be able to see dinosaurs walking around Earth. The James Webb telescope is looking into the past.

How far back in time will the James Webb Telescope be able to see?

The JWST is the most powerful telescope ever built. With its technological advancements, including a suite of highly sensitive gold-plated mirrors and a sunshade the size of a tennis court, it will be able to detect light emitted by the very first stars and galaxies. This will give us a glimpse of what the universe looked like after the creation of the universe about 13.5 billion years ago. So…

Hold onto your hair, kids! With this telescope, we will definitely discover other, older stars with older planetary systems, some of which will certainly have evolved forms of life—looking back at us.

Now, go look up at the sky, and wave.