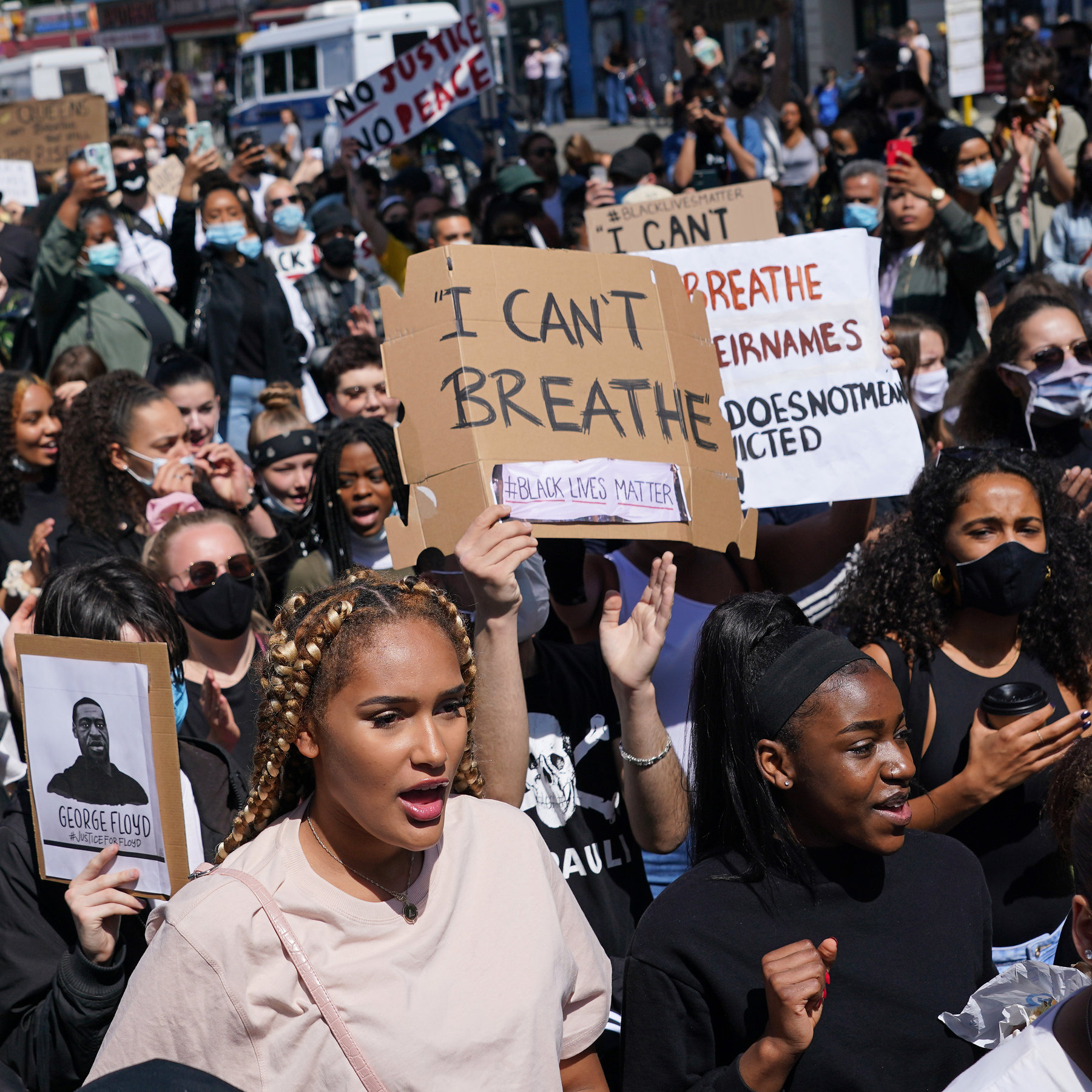 Taking the issue of police violence to the streets is working. New data has some surprisingly good news. It makes sense, in part because social movements—such as the civil rights movement, the LGBTQ movement, or the movement against police brutality—are commonly organized by underrepresented or marginalized groups who have relatively limited access to power.

Protest frequently offers the only viable avenue for disadvantaged groups to express discontent. So if American citizens are concerned with policies that reduce equality in power, resources, and opportunity, it’s clear that organized non-violent protesting still kicks ass and takes names in America!

Data is reported by SUSAN OLZAK, Emerita Professor of Sociology at Stanford University, where she studies social movements, race and ethnic conflict, and urban violence.

Long Live the still beating heart of the thirties and sixties protests in America. Carry on regardless!

In recent years, America’s Far Right has characterized non-violent street protests by disadvantaged American citizens and their allies as anti-American or something they’ve mislabeled as “Antifa.” Antifa means Anti-Fascist. WWII was fought in the name of Antifa. Adolf Hitler was a Fascist. Vladimir Putin is a Fascist. Donald Trump is a Fascist. A Fascist leader is a dictator who only wants to answer to himself. A properly working Democracy with its built-in checks and balances is Fascism’s worst nightmare. Fascists must, by definition, shut down protests and destroy it’s leaders. The fact that protests—especially against bad policing—have recently been so effective in the U.S., is truly hopeful news in a country now fighting so hard for its moral center.