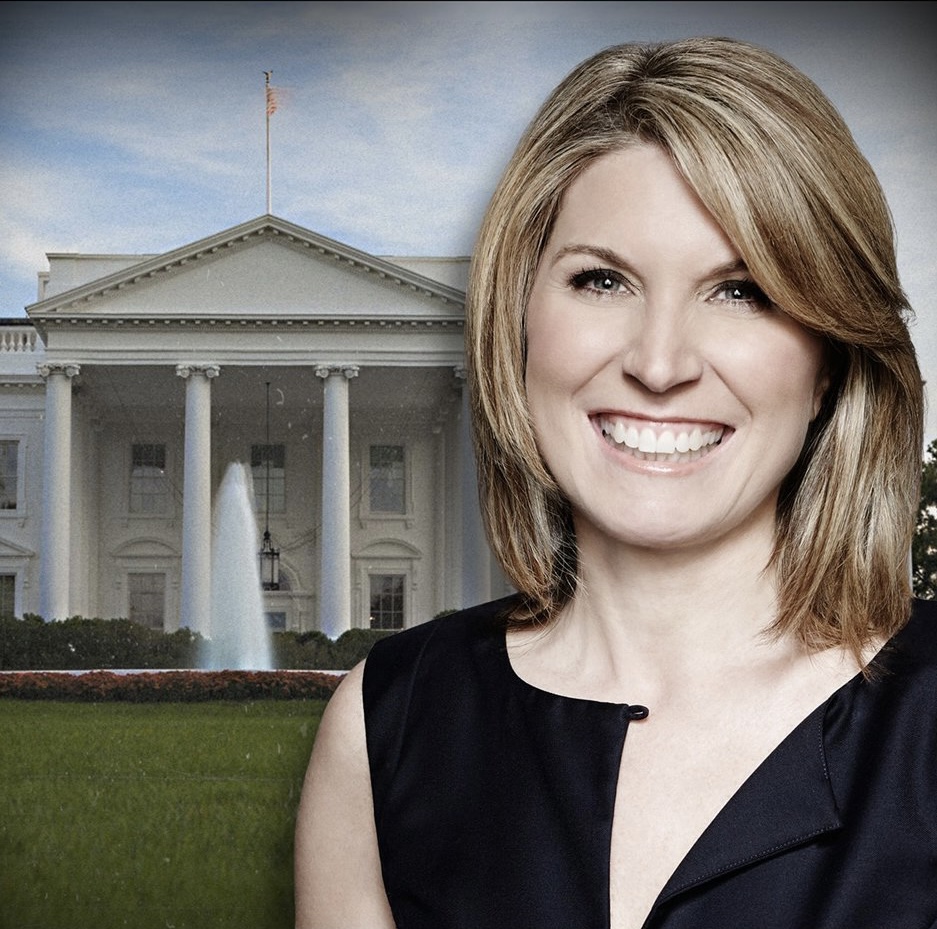 Nicolle Wallace is talking at the speed of hysteria and her guests have taken off with her. The content of her rant is so overdue I’m bouncing with 1960s exhilaration in the driver’s seat of my car.

“It’s time for the disbelief that Democrats feel, to wear off!” she yells. “You don’t beat a relentless campaign of disinformation with despair. You beat it with an aggressive, no-holds-barred counter campaign. You take the gloves off and get in the room and figure out how to beat it!”

To finally hear someone somewhere move off the grim grind of regurgitating all the horrendous things the Republicans are getting away with every day, is a miracle by itself. Why are all the liberal-leaning news stations amplifying everything these un-American traitors keep doing? Shut up about it! Talk about what we’re doing. Talk about one great change in people’s lives that Build back Better is about to bring. Be specific. Be excited. Be clear.

The anger so many of us feel about the obliteration of our 2020 election victory followed by the January 6th attack of Trump Thugs—is substantial. Of course, we saw it coming. Trump is a very sick man. His niece, Mary, warned us he would never concede. “He’s never had to face being a loser. His family has always run interference.”

But we figured, give it a minute, his big daddy is gone; the world now knows he’s an ignorant asshole; he will collapse.

Then GOP members of Congress lost their collective minds. Announcing they want to run in the midterms and saying they believe the Big Lie, GOP candidates began attracting Trump’s attention, support, and money. New gangs were being formed. And morality was on no one’s list of goals. . This was about power. Every Republican backing the Big Lie is out to take down the Constitution.

If a Big Lie can rejuvenate and electrify thousands of people, what could the Big Truth do? The debauched GOP made shining theatre out of total fabrication, and it’s caught fire. Democrats, on the other hand, keep telling the no-nonsense truth with zero excitement! The content is good; but the marketing and messaging are dead on arrival.

We are on the brink of seeing the Democracy so many of us studied in high school—crash and burn. Look at the politically motivated Supreme court (put in place mainly by Republican presidents). Look at their war on Women’s Rights, Black Rights, Trans Rights, and LGBTQ Rights. What’s our plan to stop this? I’m so frustrated, “Just say No” sounds doable.

This is a five-alarm fire drill. Passion and facts are very strong weapons. But we have to use them now. If I hear one more liberal say that our Democracy and planet are experiencing “an existential threat,” I will race down every street in America screaming, “How many of you can define that? Quick!” That’s an intellectual phrase. You have to stop and think about it. Would Trump use it? Can you just imagine? What does it mean to the average Jane buying a donut? Speak from the heart. Speak to the heart. Tell the Big Truth! Tell them, “We’re undergoing a death rattle on planet earth! It’s going to heat up and explode. Some generation of your family is going to be a fried egg. Do something NOW!!”

Nicolle closes her show by recalling a time, years back, when lung cancer was killing people in huge numbers. No one was listening to the facts about nicotine or giving any thought to changing their behavior. Then a very alarming TV ad came out. It featured a woman with a gaping hole in her throat. Her voice was distorted and strange because she had to talk through a medical device. She was in the final stages of lung and throat cancer. Millions of smokers and non-smokers saw the ad and freaked out. It absolutely terrified them. Suddenly they got it. They understood the imminent danger awaiting them. It’s still considered one of the most successful public service ads in history.

“We need something like that ad to wake people up to the danger our Democracy is in today,” Nicolle says. “Trump and his followers, QAnon, all of them—they’re the cigarette.”