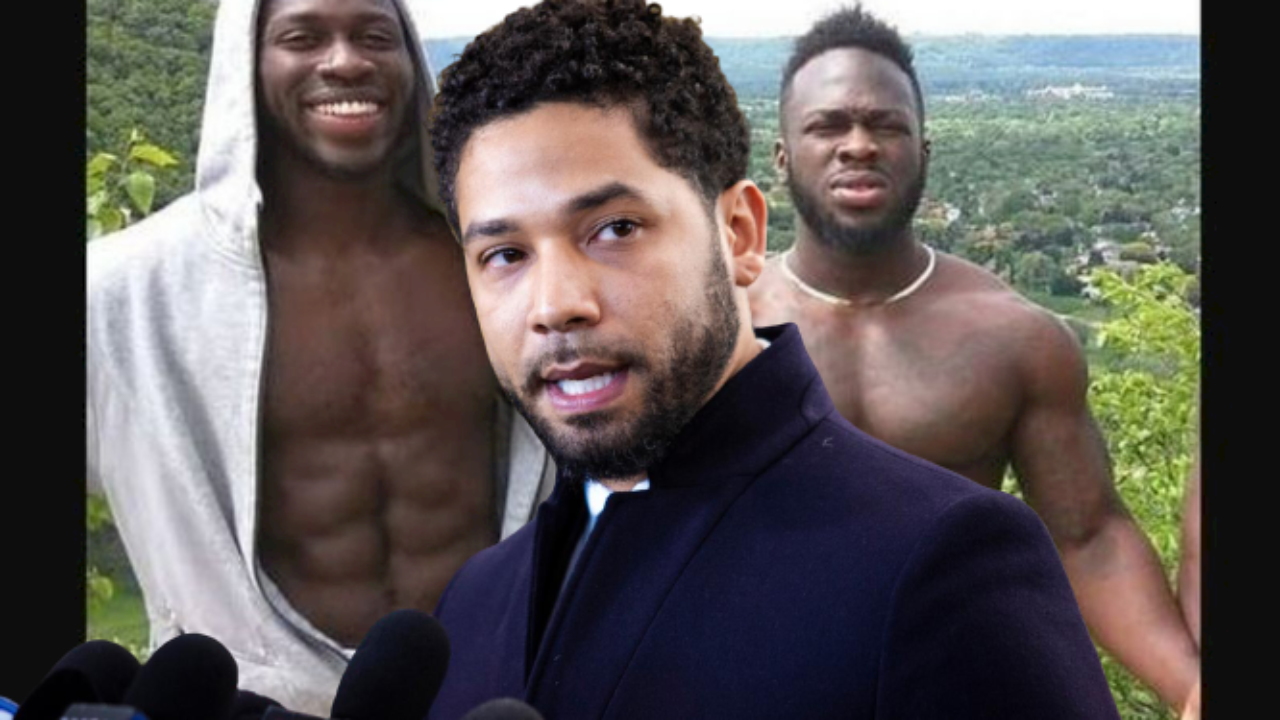 Former “Empire” actor Jussie Smollett was convicted today on charges he staged an anti-gay, racist attack on himself nearly three years ago and then lied to Chicago police about it.

In the courtroom as the verdict was read, Smollett stood and faced the jury, showing no visible reaction. A successful, talented, out actor on a hit TV show—so, what madness made Jussie embark on this embarrassing self-destruction derby.

I fear, like OJ Simpson, he will never tell the truth, although that’s where his true redemption lies. Now he’s adrift in nowhere land, following a preposterous mistake in judgment with years of determined denial.

I hope there is someone somewhere who can reach him.