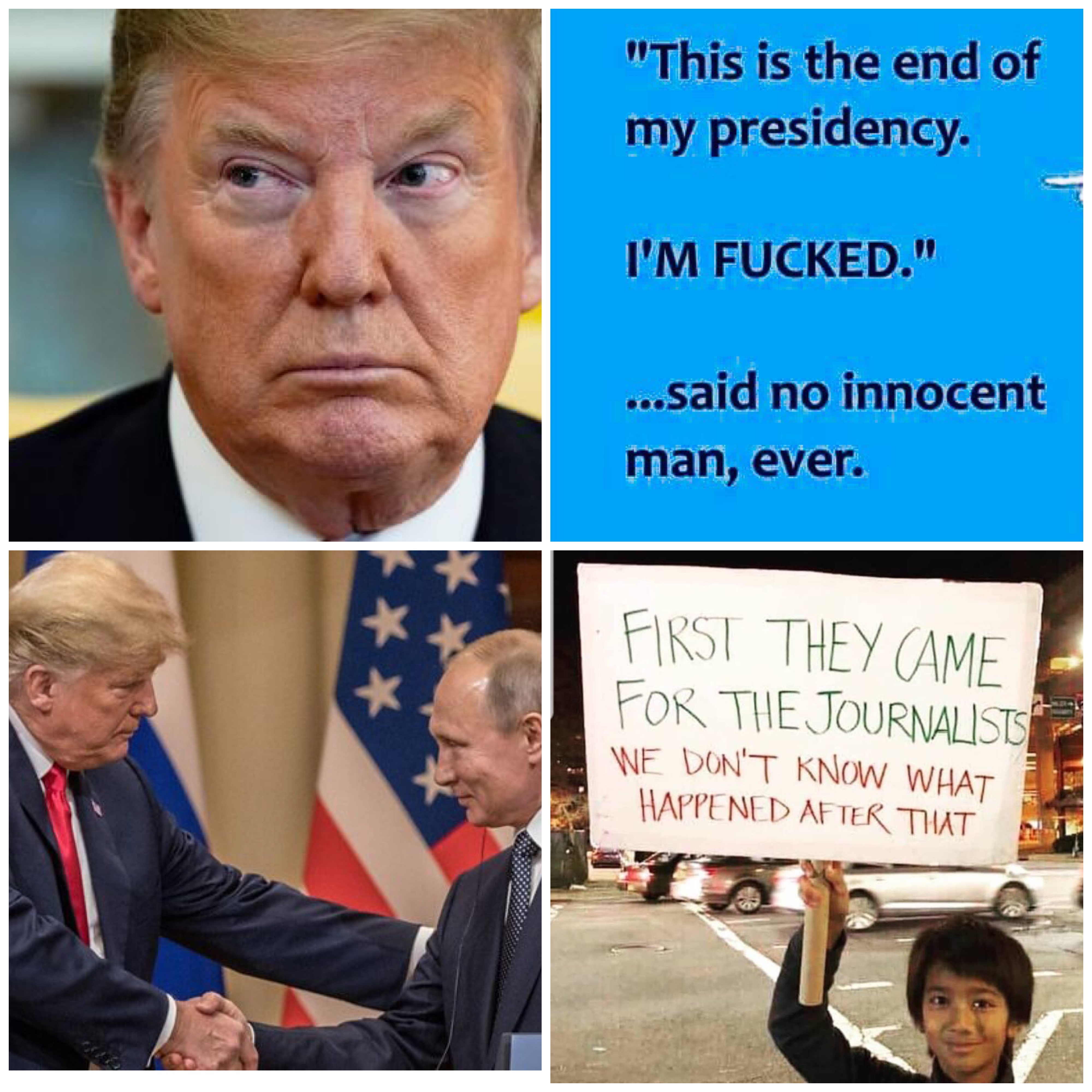 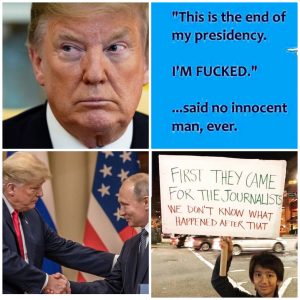 Friends, let’s do our homework.

Read and know thy enemy so he can be beaten. If Trump repeats something, he’s lying. Example: ECONOMY

TRUMP: “It’s soaring to incredible new heights. Perhaps the greatest economy we’ve had in the history of our country.”

THE FACTS: The economy is not one of the best in the country’s history. In the late 1990s, growth topped 4 percent for four straight years, a level it has not yet reached on an annual basis under Trump. Growth even reached 7.2 percent in 1984.

While the economy has shown strength, it grew 2.9% in 2018 — the same pace it reached in 2015 under President Barack Obama — and simply hasn’t hit historically high growth rates. Trump has legitimate claim to a good economy but it’s not a record-breaker and it flows from an expansion that began in mid-2009.”

Watch all upcoming candidate debates and interviews. There IS a winning team in there. When the Democratic candidates for President and Vice President emerge, support them regardless of any perceived or real imperfections. Vote for them anyway.

Trump and troops in office 4 more years will be a flashpoint for the American way. We’re tough, but I doubt we can survive this traitorous shit another 4 years. We are a country of many races, religions, waves & waves of immigrants; sexual and gender orientations, etc. “This has always been us.” Unfortunately, this administration and Senate doesn’t care for reality. It prefers to go back to a more ignorant, less evolved time when men were men and, well, America was “great.” For whom? How many African Americans, women, LGBTs have you questioned about yesterday’s greatness?

When B.S. is threatened it bloats and puffs and struts and loses it’s shit. Today the USA and much of the world is experiencing the death rattle of organized right-wing religious fanatics who see their hold on healthy spirituality waning; they empower only obsolete financial systems that can no longer feed anyone but the rich; they shudder at the rage of a Caucasian race that believes we’re losing our majority status in the world—when we were never, ever the majority; and freak helplessly at a treasonous Oval Office, acting in concert with other dictators also trying to hide or crush their human-rights uprisings.

What we do over the next 4 months until the 2020 elections has the potential of changing the entire world. Think of it as going to war for your country. First of all, it’s true. Second of all, real bloody wars have been fought here and elsewhere so all people can vote, unimpaired, and without interference from outside nations.

Register. Vote. Do it!