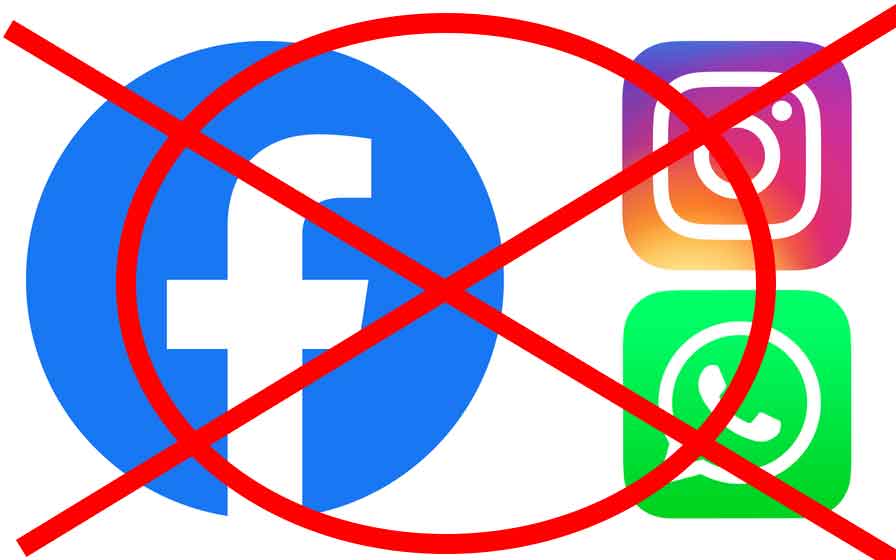 So we thought these two social media giants (plus Twitter) were pulling back on their destruction-derby chaos when they banned the political circus barker behind January 6th. But, no! They had much younger minds to exploit. Teens and preteens are where today and tomorrow’s advertising dollars are. And apparently the avalanche of bad feelings brought on by impossible body images and bullying is not only not an unfortunate side effect of staring at Instagram, it is precisely what hooks them: their own bad feelings! Another plus for the social media’s pockets, yes?

It really is breathtaking to fully comprehend what some of the potential change-agents of our generation have done. Is Zuckerberg any better than the antisemitic Henry Ford? Is Jeff Bezos flying his 57-year-old ass over the Earth’s atmosphere for millions of dollars a pop any more inspirational than Shell Oil choking the fish out of the sea?

No. And worse, these creeps are operating on our watch. What are we willing to do to protest their deliberate hypocrisy and cruelty?

Thank you all so much for following these crumbs.