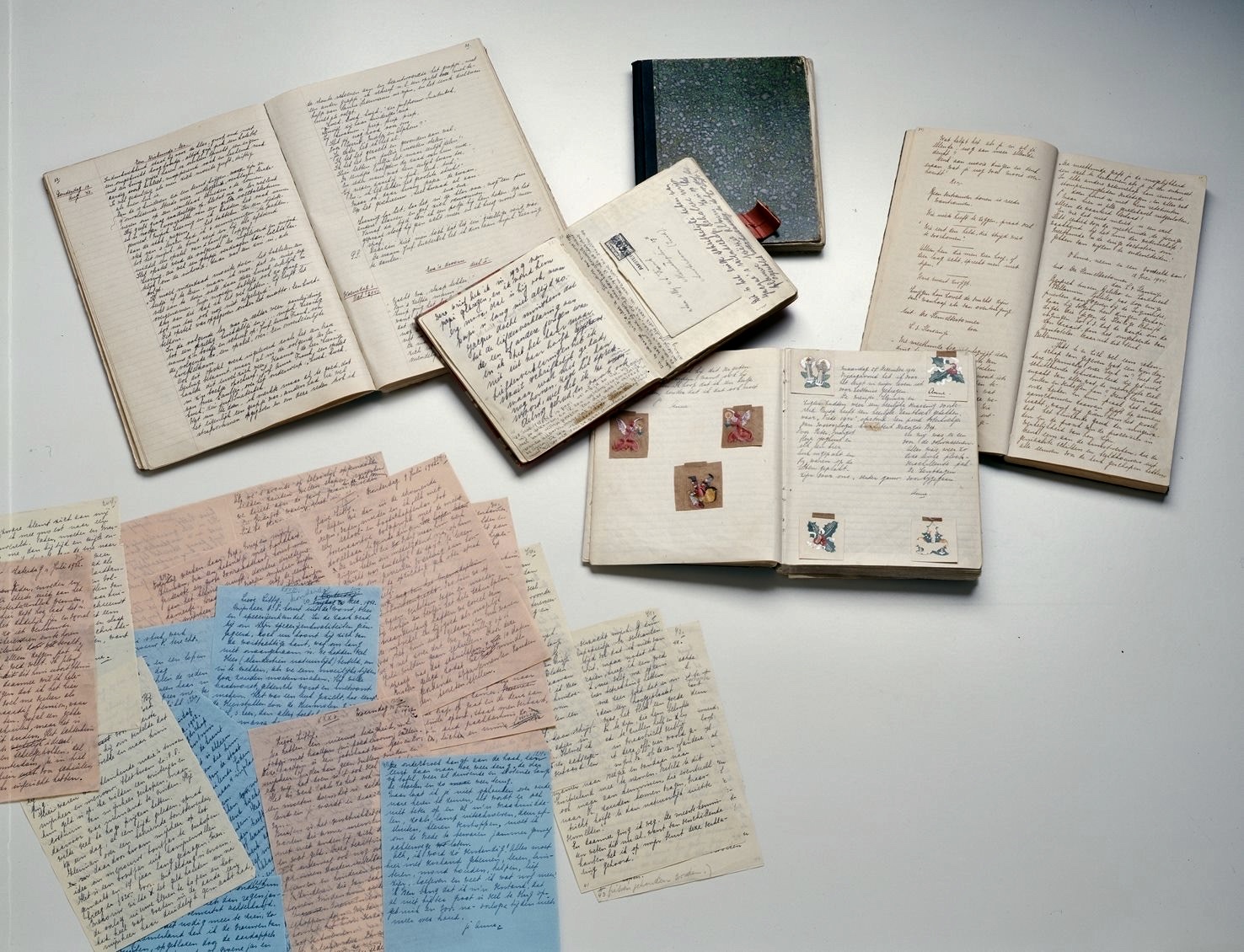 Why did I write my memoir in this format? Why didn’t I just tell my own story? Why complicate each episode of my life by mixing in the stories of people whose only apparent connection to me is that we’re living in the same timeframe. If I wasn’t consciously connected to them then, why bring them in now? What will these layers add to my story?

Like anyone’s existence, mine did not unfold in a vacuum. The world and its commotion have been reaching out and into my life since I was born—whether I registered it or not. As I’ve aged, I’ve become more and more aware of all the influences around me and what I do with them. Watching the news can break my heart. Hearing a great melody can lift me. Getting a call from an old friend can make my week. My feelings link me to everything.

But even that kind of connectivity gets more subtle when, say, an emotion I can’t deal with during the day gets pushed away, only to come back in an unsettling dream the same night. Then that dream spills over and influences my spirit and behavior the next day, which, in turn, produces still another dream! Are my days influencing my nights, or are my nights influencing my days?

To me, it’s the chicken or the egg, and it doesn’t matter. Everything is bound together in some manner. Actions and reactions are taking place continuously throughout the universe in a very real, scientific, holistic, systematic way. Although it’s now impossible for me not to see this, the truth is, I didn’t have to see it for it to be happening all along. “It” didn’t need me to catch on. I’ve lived long enough to experience that things don’t always happen to me in the moment they occur. They “happen” when I comprehend them. That’s when the event finally “emerges.”

Although I have always been aware of—and interested in—significant occurrences taking place around me, never did I grasp the astonishing synchronicity of how the universe works until I sat down to write this memoir. Twenty-twenty hindsight allowed me to notice the historic events going on in the world during particularly meaningful episodes of my own life. Was that a coincidence? Was there a connection? Would my life have unfolded the same way if these other events hadn’t happened? I’ll never know.

Again, if you don’t consciously know about something, can it affect you? And what are the many forms “affect” can take? What if it’s affecting the people around you? Won’t that affect you? For example, on the day I was born in 1944, I had no awareness that my father was in Basic Army Training on the other side of the country from my mother, who was in hard labor with me in New York City. Like so many isolated WWII wives, my mother was surrounded by other anxious, first-time mothers whose husbands were God-Knows-Where, fighting in Europe or the Pacific. Or maybe they hadn’t even made it through the day’s battles?

From notes I’ve kept about details my father and other relatives told me, I am able to revisit what was going on while I was being born in a bustling midtown Manhattan hospital. But for me, a missing piece didn’t fall into place until I found my old notes from a trip I’d taken to Amsterdam in the 90s. I’d visited the famous Anne Frank Haus there several times, even making friends with a staff member. She let me see the actual pages surrounding the days of my birth, March 22, in Anne’s original Diary. From this information, I learned that Anne and her older sister, Margot, spent their long hours hiding in the secret Amsterdam Annex playing cards and talking about boys. Their “silly, banal” conversations about one particular boy hiding with them, distracted Anne from the unspeakable terror of the fast-approaching Nazis. It’s clear from her diary that Anne had no idea she and her family were only weeks away from being discovered, captured, and ultimately destroyed by the Gestapo. Only her father survived.

By understanding a little of Anne Frank’s day occurring at the same time I was being born 3,641 miles away in New York City, I can feel a much deeper understanding of my first day on earth. What was happening to Anne in Hitler-occupied Holland, was directly connected to the rising panic and dread surrounding me in that hospital.

Because there are literally thousands of historical events that take place every single day, what I picked from the world to write about in each chapter of my book, is not accidental. Naturally there is a great deal of information about me hiding in any of the story choices I made to layer each chapter. What we are drawn to says a lot about who we are. Like the friends we choose or the clothes we wear.

So why did I write my memoir this way? Because I believe it’s a fuller picture, a whole-r truth. My life, without something from the life of the world at the same time, is incomplete. And so, I have included a small selection of influences that I imagine were shaping me, as I was getting into shape to live the adventures I now share with you.

3 thoughts on “Why I wrote my memoir this way”