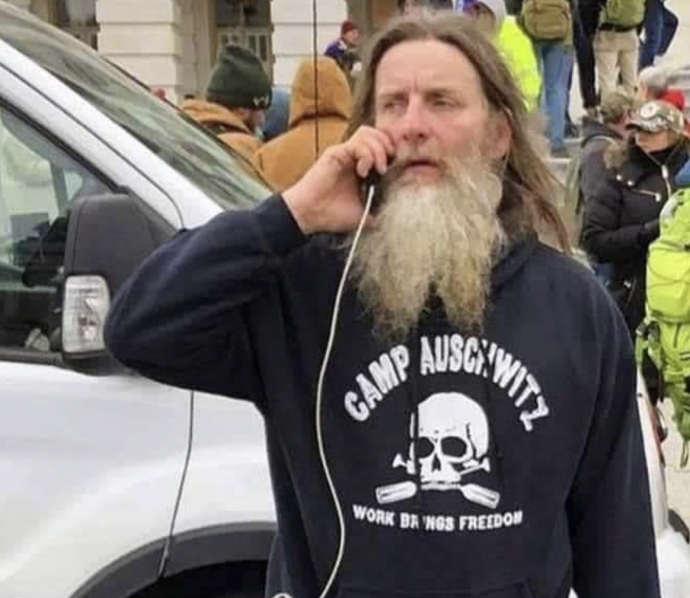 Seventy-six years ago, soldiers from the Red Army’s 322nd Rifle Division marched into Auschwitz on January 27, 1945.  The Allies liberated what little was left alive, for in just over 4 years, Nazi Germany systematically murdered at least 1.1 million people right there. Almost one million were Jews. Those deported to the camp complex were gassed, starved, worked to death and killed in medical experiments.

The liberating soldiers were accustomed the horrible human debris of WWII. But what they saw scattered about Auschwitz shattered them for the rest of their lives. About 7,000 prisoners had been left behind, most of whom were seriously ill due to the effects of their imprisonment, starvation and typhus. Almost all of those were middle-aged adults or children younger than 15. The rest had been rushed out on Death Marches so that Allied Forces would not find evidence of what they had been doing for years. They were too late. Red Army soldiers found 600 corpses, 370,000 men’s suits, 837,000 articles of women’s clothing, and seven tons of human hair.

Today most Nazi concentration camps have been preserved and turned into museums the public can walk through and witness with their own senses. There are two justifications for keeping them in tact: 1) memorializing the mass murder victims of the gas chambers and ovens still containing some of their ashes; 2) contradicting the inexplicable cruelty of contemporary holocaust deniers.

The Nazi holocaust did not happen in 1605 or 1853. It happened smack in the middle of the 20th Century. We must all own this human catastrophe in order to stand against its creeping rise by any group anywhere, ever. The words “never again” were written with the blood of the missing as a map for the living. We must follow it forever.