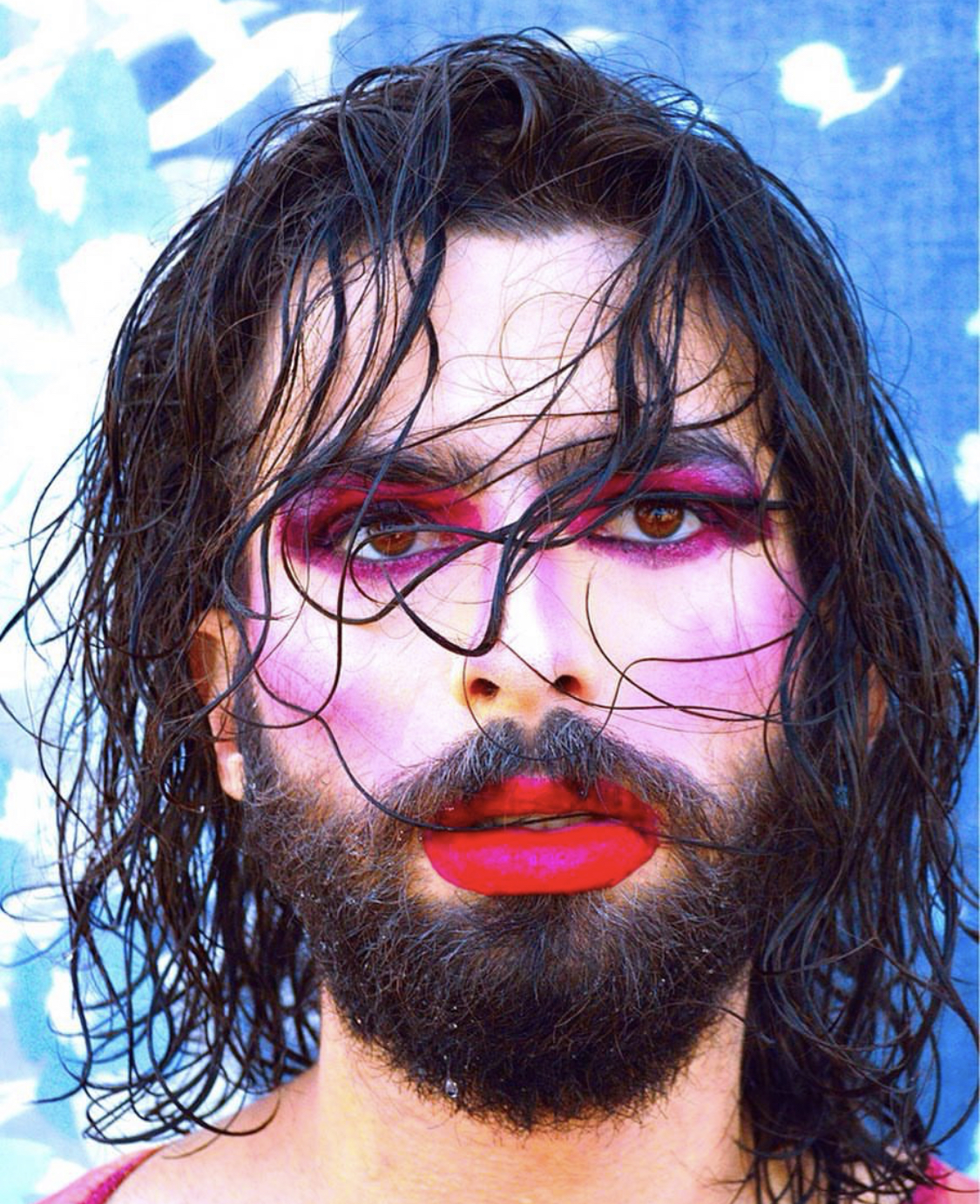 We may be moving at a glacial pace, but the United States has finally issued its first passport with an “X” gender designation. This marks a milestone in the recognition of the rights of people who do not identify as male or female. What’s more, the State Department predicts the US government will be able to offer this option more broadly next year,.

The department did not identify the passport recipient, but an intersex person from Colorado (not pictured!) who has been in a legal battle with the government since 2015 to get a passport, said one was received. A department official, citing privacy rules, declined to confirm whether the passport went to Dana Zzyym (pronounced Zimm). Zzyym said the fight for the passport with an accurate gender designation was a way to help the next generation of intersex people win recognition as full citizens with rights.

PEOPLE HAVE THE POWER

2 thoughts on “No Gender Assigned on this passport”