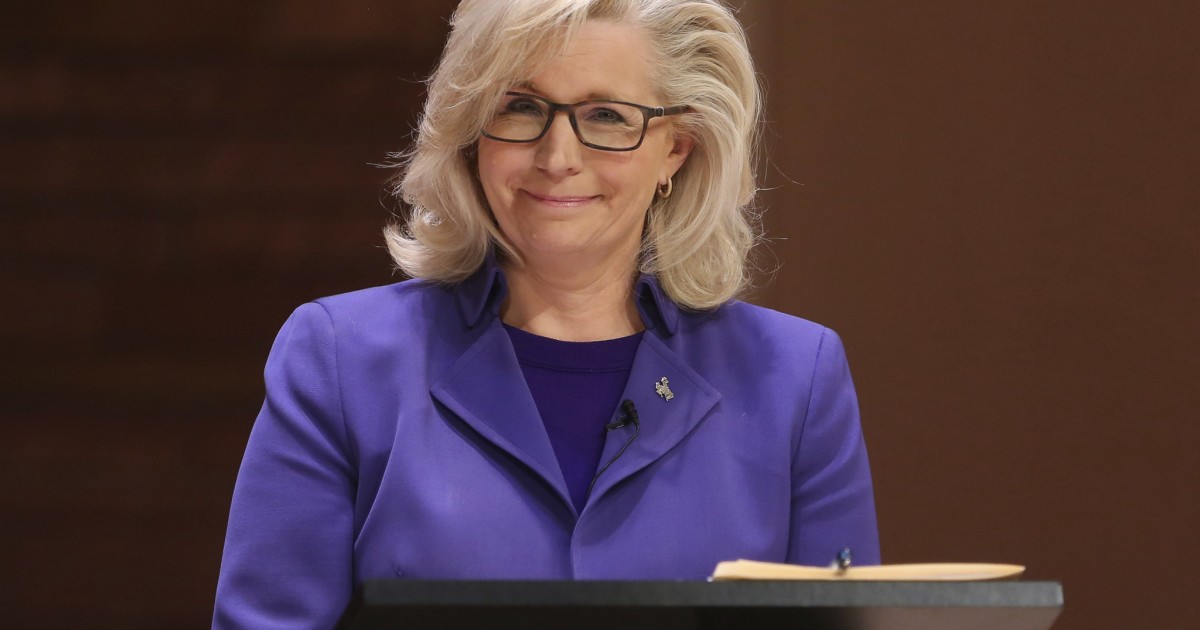 The GOP’s FIGHT FOR ITS SOURING SOUL

Four Republican lawmakers who voted to impeach Trump over his role in the January 6 attack on the US Capitol have outraised the candidates he has endorsed to oust them.

Republican Reps. Liz Cheney of Wyoming, Jaime Herrera Beutler of Washington and Fred Upton of Michigan drew Trump’s condemnation for their impeachment votes in his January trial in the House. All three collected more money in the third fundraising quarter than their Trump-endorsed rivals.

Liz Cheney ended September with more than $3.6 million in the bank to Trump anointed Harriet Hageman’s $245,000.

The Cheney- Hagen race is shaping up to be a terrific and key proxy fight between Trump and the traditional establishment Republican world from which Liz Cheney hails and a high-profile test of Trump’s ability to purge his critics from power.

Add to this, Alaska Sen. Lisa Murkowski, one of seven Senate Republicans who voted to convict Trump in February, raising nearly $1.1 million in the July-to-September quarter, more than twice the $465,945 collected by Kelly Tshibaka, whom Trump endorsed earlier this year.

In Cheney’s $$$ cheering section we also have Former President George W. Bush who is slated to attend a fundraiser tomorrow, Monday, in Texas to boost the daughter of his Vice President Dick Cheney. Utah Sen. Mitt Romney, a former Republican presidential nominee, and his wife Ann who were among proud donors to Liz’s fundraising committees in the third quarter.

What is happening in Texas today—“There are two sides to the Holocaust”???—is a fascist petri dish. What will good Americans do about it? Trumpsters are gambling on nothing much.

Cheering for Liz Cheney wasn’t on my “to do” list, either, but it’s clear we must slay the Trump Beast with unexpected partners in order to demolish the first real treat to democracy in a century.

History is prologue, and history records that after Germany lost WWI, Hitler rose to power telling the German people A big lie: “We did not lose! We really won. The Jews betrayed us.”
There is nothing new or remotely original in the Trump playbook. What is going in Texas today (there are two sides to the Holocaust???), is a fascist Petri dish to test America’s courage. We must stand up today, or fall hard tomorrow.