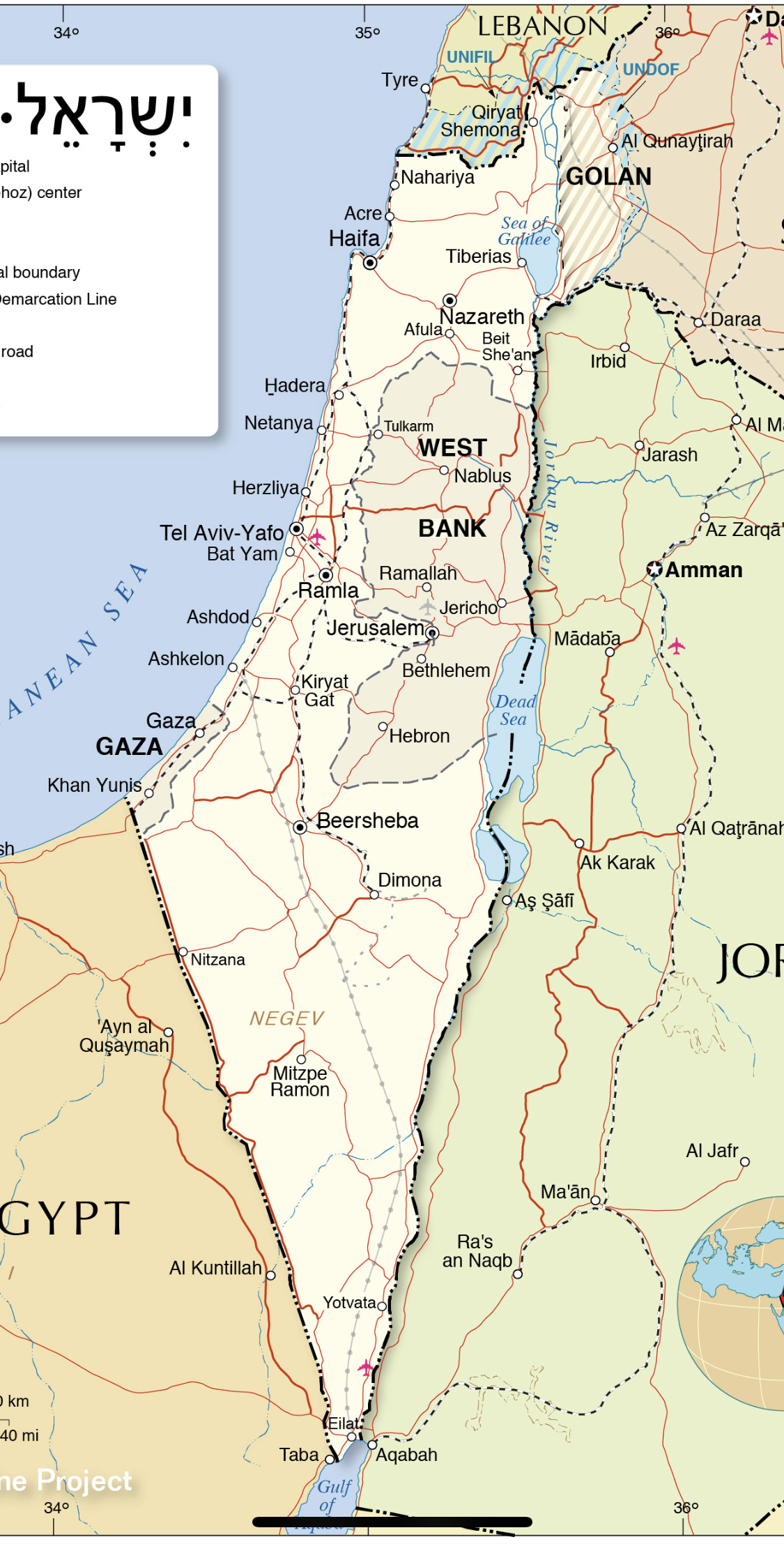 Yeah, but will the world let them do it?

Today Israeli and Palestinian public figures have drawn up a new proposal for a two-state confederation that they hope will offer a way forward after decades-long stalemates in Mideast peace efforts.

The plan includes several controversial proposals, BUT it could help shape the debate over the conflict and will be presented to a senior U.S. official and the U.N. secretary-general this week.

The plan calls for an Independent state of Palestine in most of the West Bank, Gaza and east Jerusalem, territories that Israel seized in the 1967 Mideast war.

Israel and Palestine would have separate governments but coordinate at a very high level on security, infrastructure and other issues that affect both populations.

The plan would allow nearly 500,000 Jewish settlements near the West Bank border to stay there in a one-to-one land swap.

Settlers living deep inside the West Bank would be given the option of relocating or becoming permanent residents in the state of Palestine. The same number of Palestinians — likely refugees from the 1948 war surrounding Israel’s creation — would be allowed to relocate to Israel as citizens of Palestine with permanent residency in Israel.