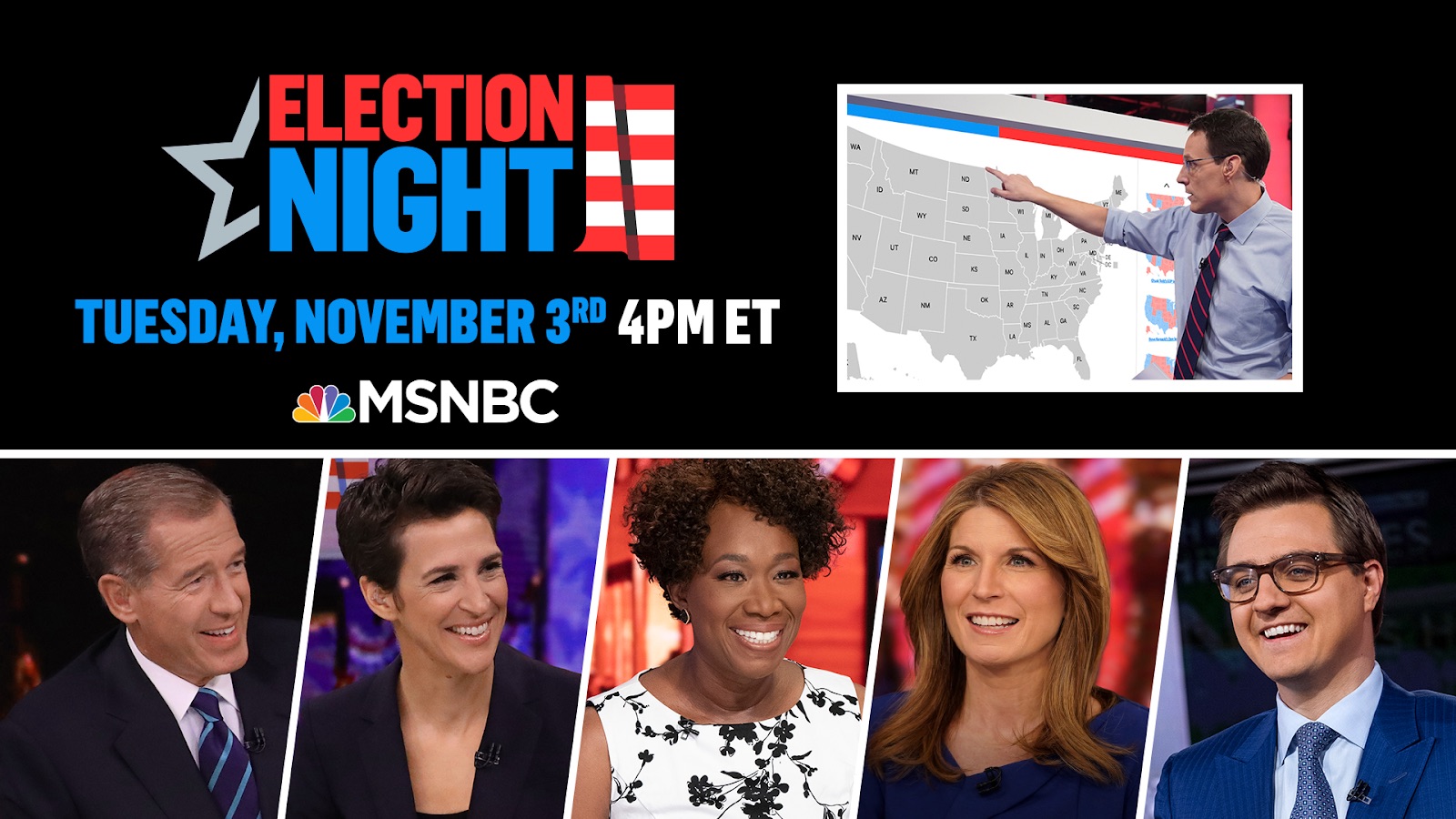 I have got to say it made me sick to watch Joy Reid, Nicole Wallace, and, to a lesser degree, Rachel Maddow pontificating away on MSNBC about how the GOP Virginia and New Jersey Governor wins were Biden’s fault. (“He didn’t get his Build Back Better bills thru on time for these races; he pulled out of Afghanistan the wrong way, he didn’t eradicate CoVid altogether, etc.) It was the typical spin-around and eat our own destruction derby—perfected by Democrats and absolutely NEVER used by Republicans. I found it as disgusting as watching Trump’s minions climb the Capital.

The so-called “liberal media” couldn’t even wait to see the final results in Jersey. Democratic Gov. Phil Murphy and GOP challenger Jack Ciattarelli are still flip-flopping back and forth as leaders while final ballots are counted

It infuriates me that liberals would leap to blame Biden and never once mention the conservative leaning Manchin-Sinema catastrophe at the core of the stalled-out Build Back Better bill. Why? Biden didn’t stamp out CoVid? You are shitting me! Blame the loony anti-vaxer movement Trump kicked off—not Biden! Fight back.

Look, if the Dems don’t grow a pair (ovaries or balls), turn out in enthusiastic numbers because they’ve finally stopped running middle -of-the-road white dudes that no one cares about rather than exhilarating people of color and sexual & gender orientation—behold: Dems will lose. No other existing party can do this. Republicans are already running the conservative dolt candidates.

We still have 12 months to distinguish ourselves before Election Day 2022. Sure, yesterday’s results hold clues as to what might happen, but they’re still just clues. It’s a warning bell. Wake up and smell the GOP determination. Wake up and match it.

Most Wall Street forecasts call for robust growth next year.

The U.S. Supreme Court is scheduled to issue an opinion on an abortion case next June that will determine whether the conservative majority upholds or overturns Roe v. Wade, the case that affirmed abortion rights. The women of America better have a terrific Plan B. and the women of America will.

All this and so much more is poised to happen in the next year before the midterms. And that’s just the stuff we know about. Don’t let Trump define America. THAT’S OUR JOB.

2 thoughts on “Liberals are making me nuts!”