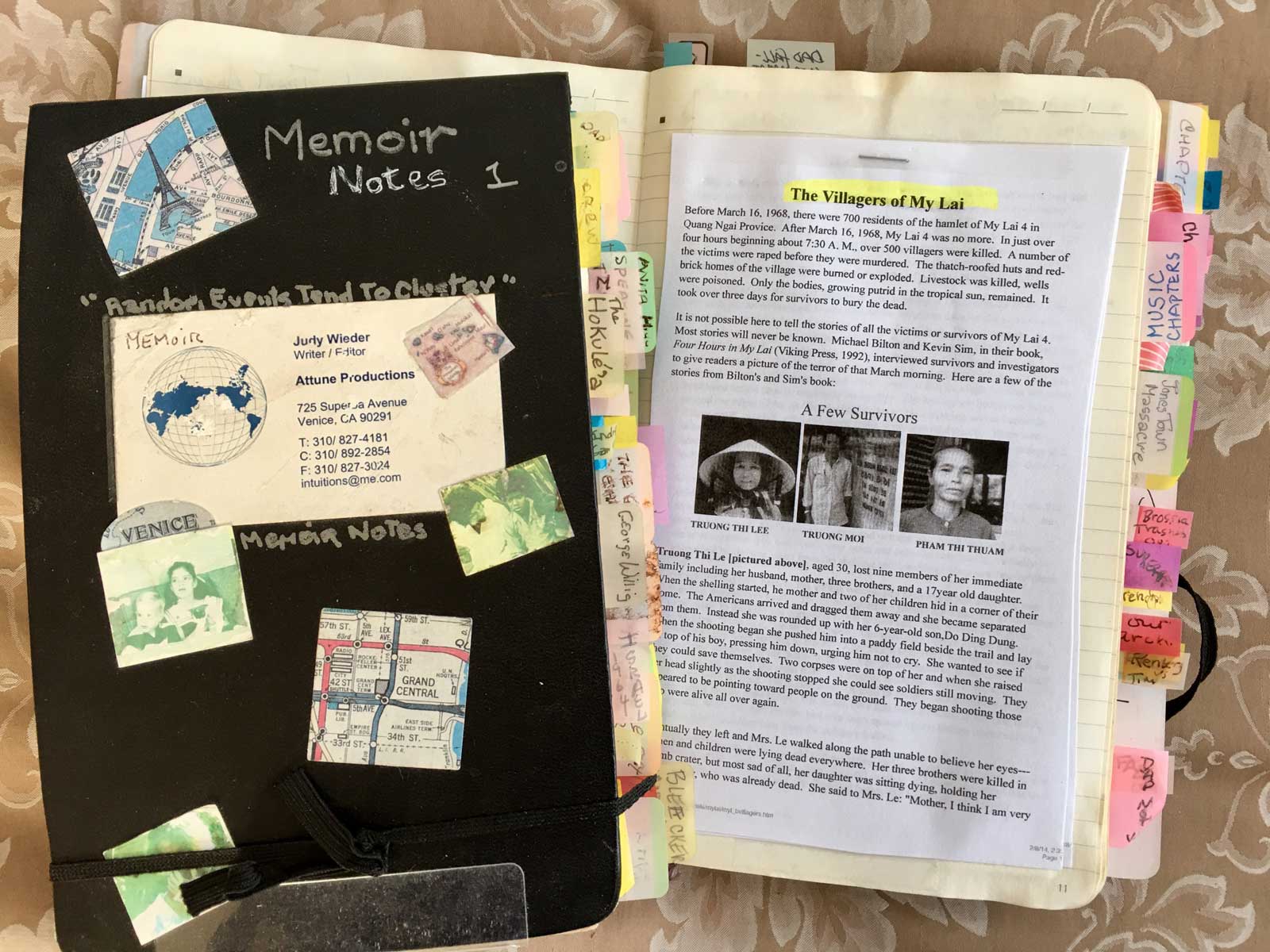 Necessity truly is the mother of invention. This includes the biggest invention of the millennium: the World Wide Web.  Slowly revealing itself as a miracle of communication—though one that’s hell-bent on replacing all other communications—the miraculous WWW has many sides, some bright as the sun, others murky as the night.

Officially established in the late 80s, by the early 2000s, a series of global catastrophes (natural and man-made) thrust the web into our lives like a speeding ambulance. Whether using its communication tools to find people lost amid the rubble of deadly terrorist attacks, or buried under the boulders of sudden earthquakes, or stranded on their rooftops after hurricanes, or swirling in the aftermath of  tsunamis—our need to locate and rescue each other made the Internet an information hub of unsurpassed  proportions.

Then the internet began speeding up the news coverage. The minute something happened anywhere, people knew about it everywhere. But is that always good? Something got lost in the immediacy of absolutely everything. And that something was our understanding.

Excerpt from chapter 10 of Random Events Tend To Cluster:

“Thankfully, amid Hurricane Katrina’s worst screw-ups in the history of emergencies, some agencies and individuals respond heroically. The Coast Guard rescues 34,000 stranded survivors. The Humane Society and other animal groups save more than 15,000 animals left behind by evacuees who thought they’d only be gone for a day.

From the ashes of government failures, new technologies for better crisis response are created. Emergency websites, maps, blogs, chat rooms, and help lines are posted and updated—all creating one online disaster community that will soon facilitate the rescue of so many people buried in 2010’s Haiti and 2015’s Nepal earthquakes; as well as those caught in 2017’s Hurricanes, Harvey and Maria.

As tech becomes the story of the new millennium, for me it becomes a good door through which I can leave my work of nearly 15 years. An LGBT Internet company buys our parent company. As with most online media, the “editorial wall” standing between content and advertising, blows over completely. Everywhere I look this once paramount wall is replaced by some mercurial gibberish ushered in by computers, the Internet, cellphones, tablets, and social media. The “highway of information,” as the Internet was once called, is now a shifty piece of work snapping up sound bites of things that have already taken place. For a nanosecond, we think we know something; we even pass it along to others who are grateful because now they think they know something. But, really, we’re all just echoes. What does it mean if we don’t understand it? And how can we understand it without context, backstory, investigation, questioning, and real analysis by professionals who know something to begin with and are willing to study to find out more? Without the connections that surround each breaking-news event, awareness goes on a very undernourished saga. Uncontextualized content is a moody, excitable thing that will leave us all anxious and starving.

Privately, I continue wondering how long we journalists are going to be okay with our content fighting for air amid a playground of advertising and product placement. Without authentic anything, who is going to be our Holden Caulfield (Catcher in the Rye) who grabs the media before it plunges way past mediocracy and crashes hard into clear evidence of a society in the toilet.”