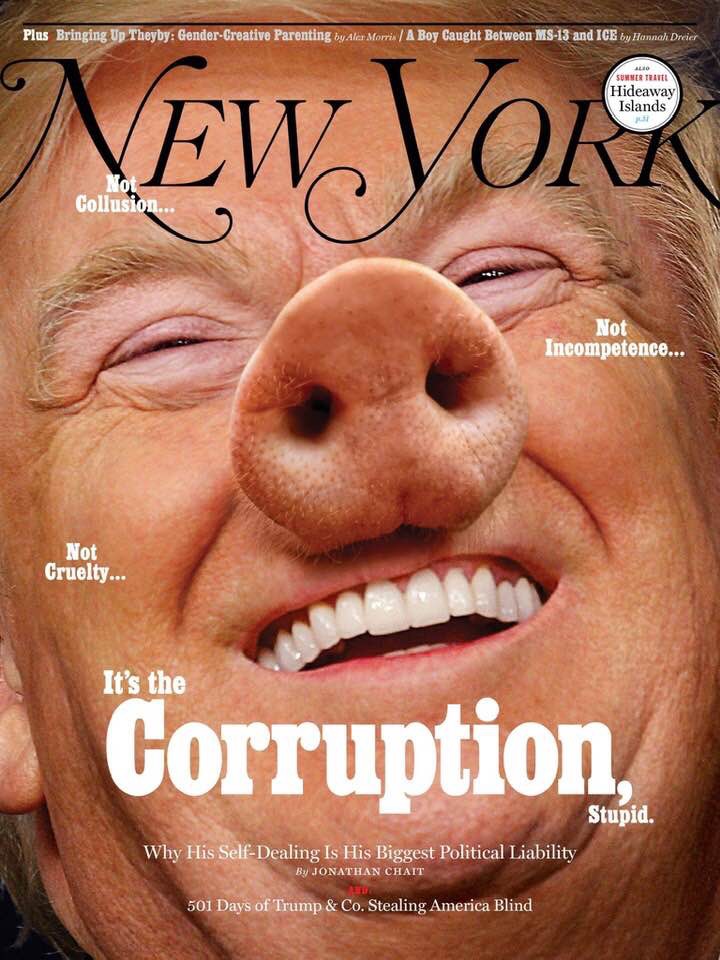 The big Pulitzer Prize shocker: There were no Pulitzers awarded for work related to the Mueller probe or the investigations into the wrongdoings of Big Tech companies. It’s crazy until you ask yourself, well, what did the media truly break open?

I personally believe at the end of the day, if Trump is still golfing his way through his presidency, the media failed.  All the reporting was weak, disappointing, and inexcusably inconclusive. Maybe the big one is still coming, but when? Unlike what we once witnessed with Watergate, no media went for the jugular with facts and proof. The one exception:

The Pulitzer Prize going to the Staff of The Wall Street Journal “for uncovering President Trump’s secret payoffs to two women during his campaign who claimed to have had affairs with him, and the web of supporters who facilitated the transactions, triggering criminal inquiries and calls for impeachment.”